This is Kirsten Warner’s first novel – and with an eclectic creative life including journalism (and writing for Ako, go Kirsten!), music
and poetry, The Sound of Breaking Glass (Mākaro Press) is jam-packed with ideas, experiences and observations. In the early stages of the book, it’s almost too jam-packed as if a life’s worth of ideas are competing for space. But as you peel back all the layers they reveal something very special at the heart of this story.

In 1990s Auckland, busy working mum Christel juggles her job as a reality television producer with her activism in Women Against Surplus Plastic (WASP). She has a lovely husband and two lovely children, but her domestic life is presented in a fuzzy, out-offocus way as Christel has so much more going on in her life.

There’s a magical realism that weaves through the book, including the “Big C” – (for Critic) giving many forms to the voice in Christel’s head and accompanying her on the bus or in the office. Christel’s adolescence and her adulthood are populated with a chorus of archetypes (Karate Man, Upstairs Woman, Fat Controller, et al) who all have an impact on her and who even abuse her and take from her. Despite the hurt they inflict, they lack the emotional resonance of her parents, Conrad and Stella, and their stories. Conrad has lived through things inconceivable to the “she’ll
be right” laconic Kiwi, and buries and excavates these experiences in ways that leave a permanent mark on his daughter Christel.

The Sound of Breaking Glass is at its essence a treatise on pain and trauma, and how it continues to echo through generations. Christel says: “I feel like I’m lacerated on the inside, with loose ends that need mending”.

The novel, despite a surplus of loose ends, does knit them all together to tell a beautiful and affecting story. 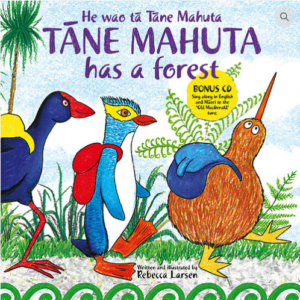 Tane Māhuta Has a Forest

A review of Tane Māhuta Has a Forest by Rebecca Larsen 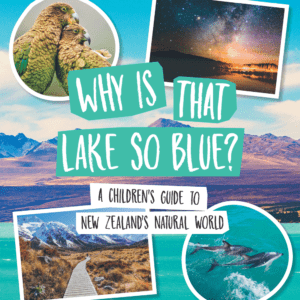 Why is That Lake So Blue?

A review of Why is That Lake So Blue? by Simon Pollard 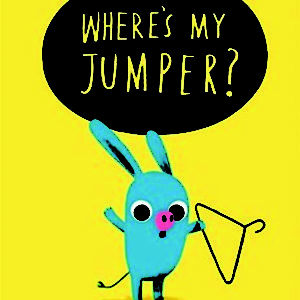 A review of Where’s My Jumper? by Nicola Slater. 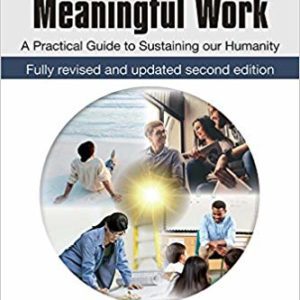 The Map of Meaningful Work