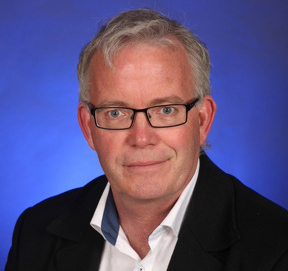 For those concerned about the future of education in New Zealand, this has often been a strange year of waiting for the outcomes of multiple reviews. There are around 15 major reviews of education underway at present. There are bound to be some good ideas when the groups start to report over the next few months. But there are also important reasons not to expect too much. The Labour-led Government does not have the power of a large majority. Even the great move of repositioning the small number of charter schools has been fraught. Bold educational developments are unlikely in this term. The managerial culture that lingers at the Ministry of Education is another constraint.  A few months ago I got asked onto one of the advisory groups but in typical rushed fashion, had to let the Ministry know within a few hours if I would participate. The terms of reference for the group – questionable! – were pre-determined and it was not clear who else would be on the group or why I was being invited. That experience told me that many of those involved in the reviews will have been flying blind. Once involved they get caught within

Schools are finding new ways to integrate arts and science into the curricula, like this Kawerau school and its student-led photography project. 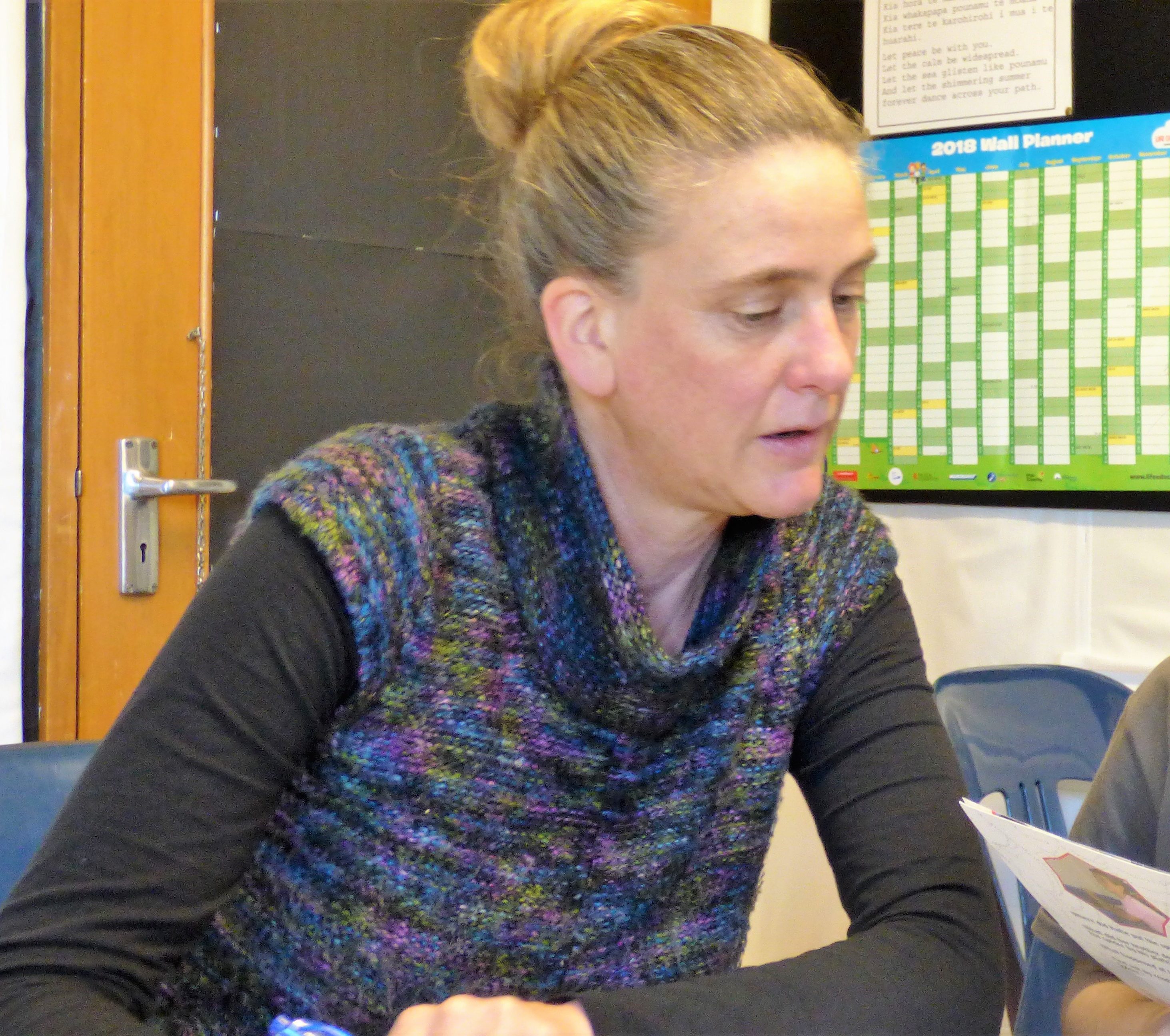 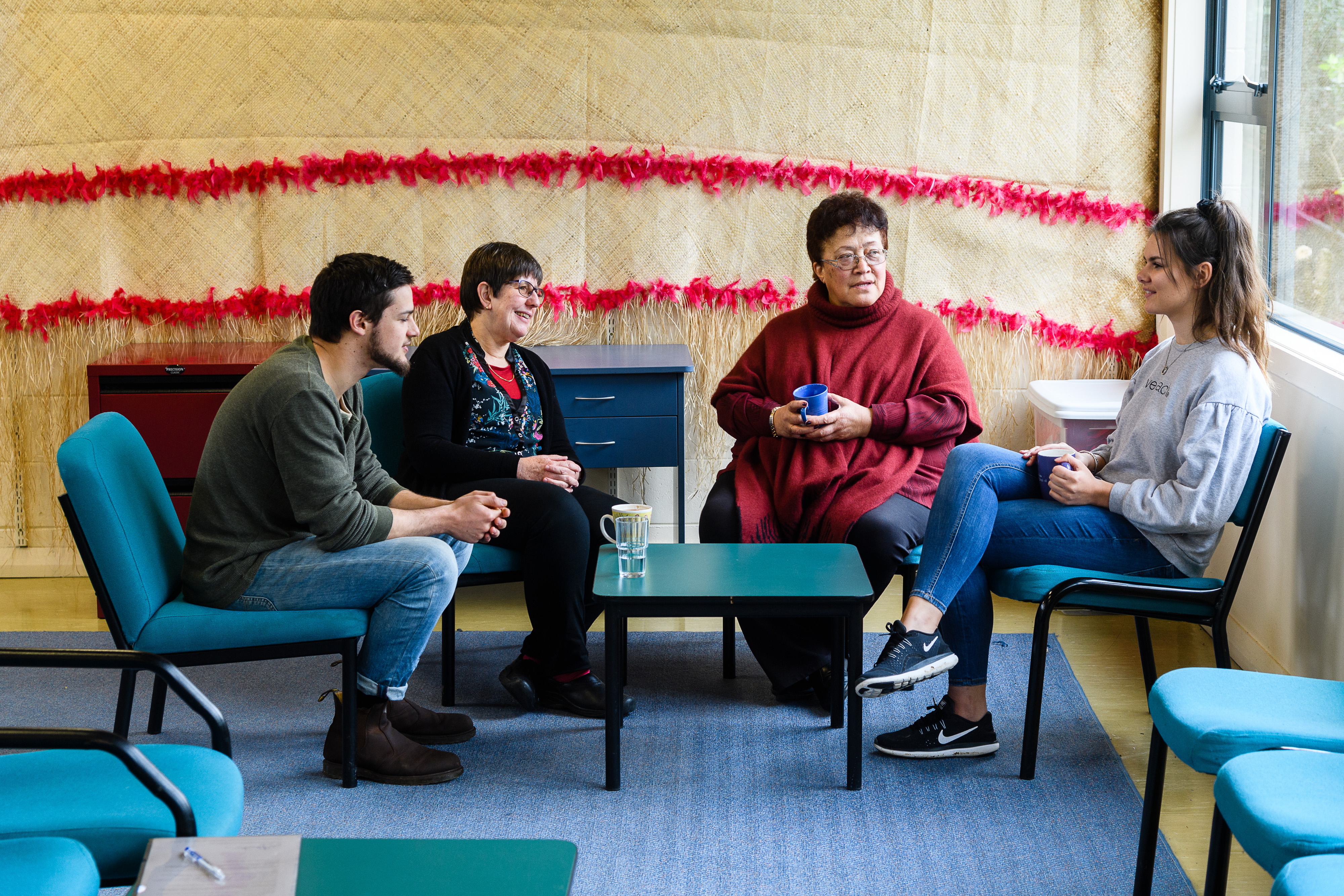 Janice Jones, deputy principal at Karori West Normal School, says the most important thing about being a truly inclusive school, in which every child thrives, is that the whole school is in the waka together. 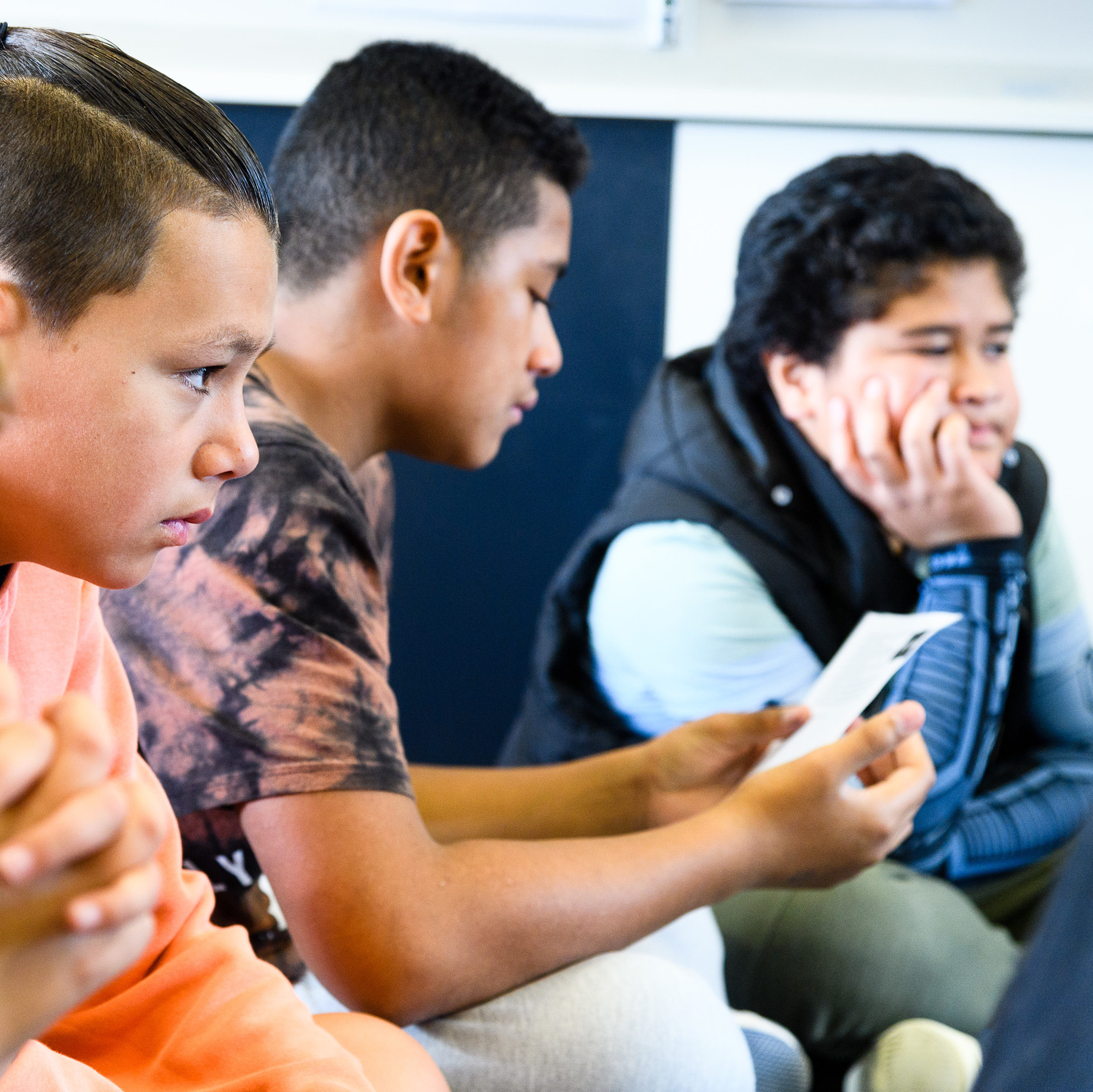 Developing Mathematical Inquiry Communities (DMIC) aims to build a sense of safety in both cultural identity and group problem solving. It is showing extraordinary progress in students. 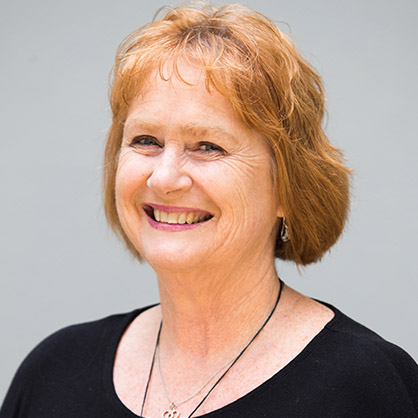 We focus on the curricula in this first issue of our new professional journal. 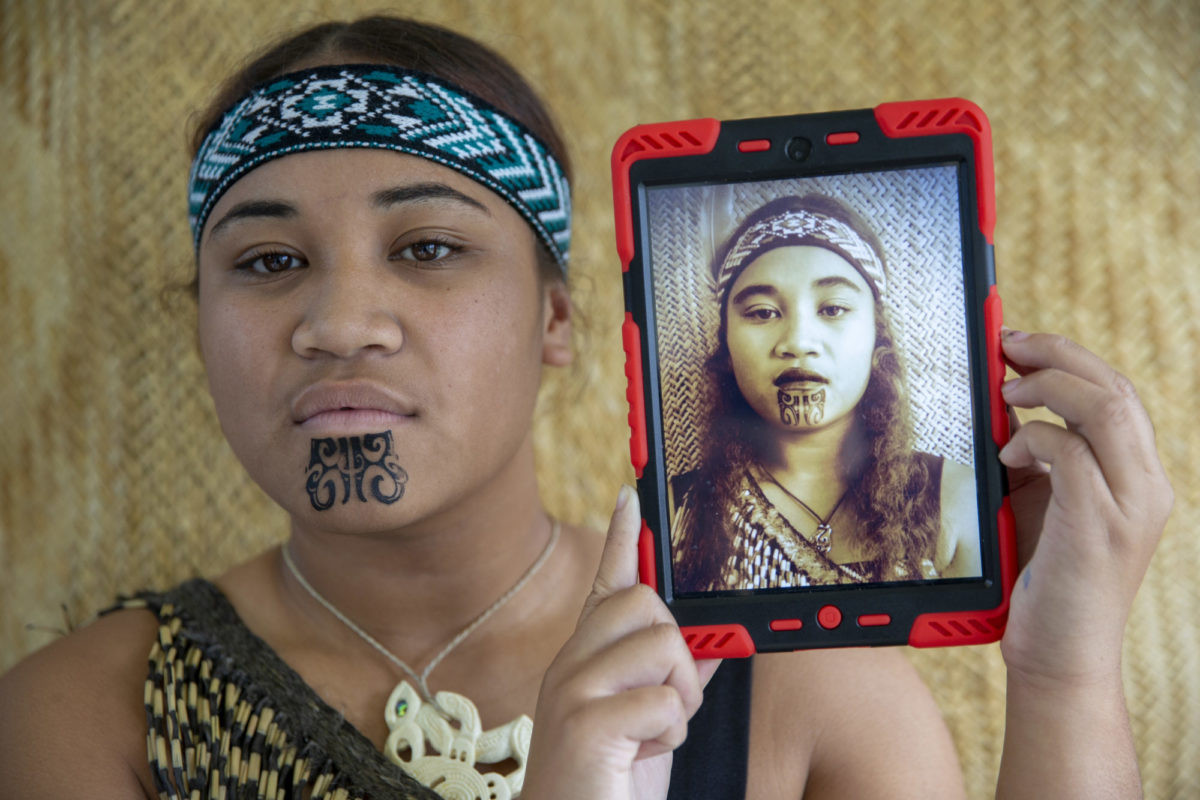 Schools are finding new ways to integrate arts and science into the curricula, like this Kawerau school and its student-led photography project. 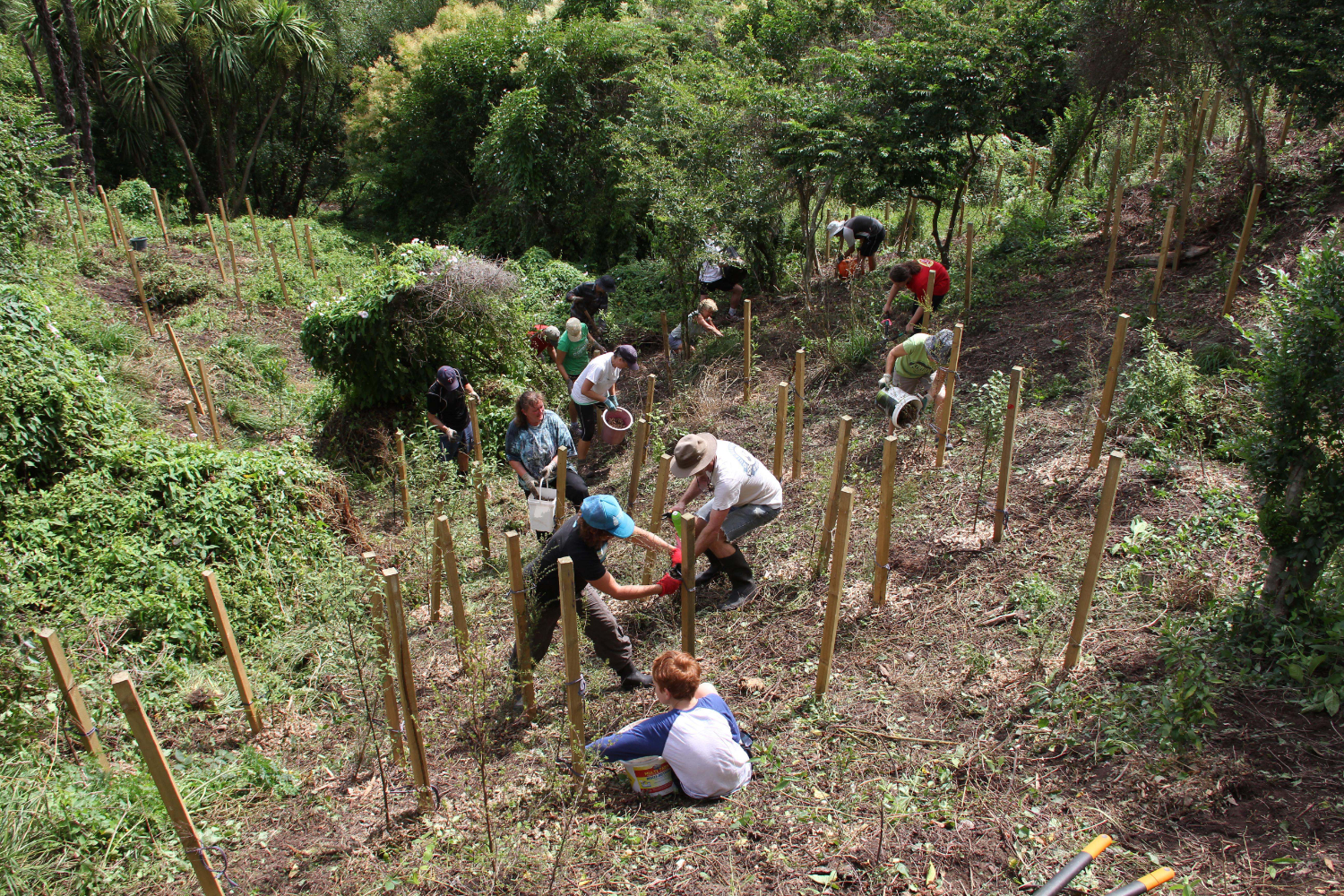 A long-forgotten and disused gully behind a high school in Hamilton has turned into a science project for schools in the area. 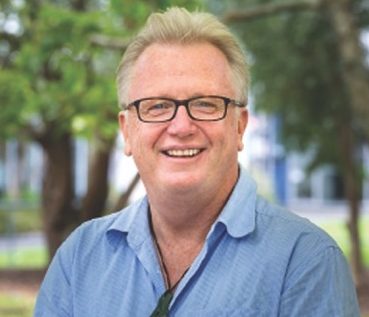 One of the most significant casualties of nine years of focusing on literacy and numeracy at the expense of everything else schools do, has been the arts. 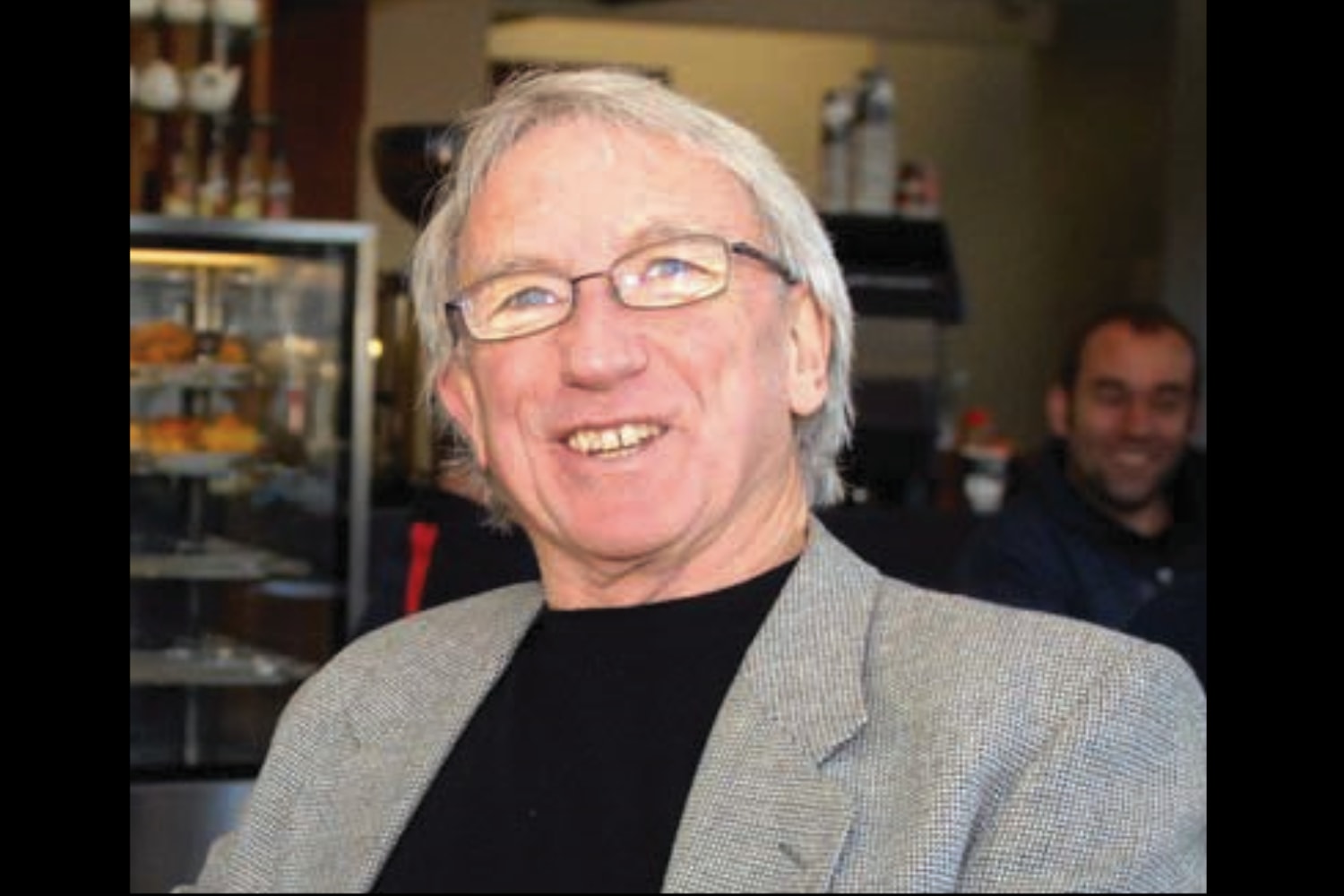 Before the changeover to Tomorrow’s Schools, the Department of Education had a curriculum development unit (CDU) that represented all areas of the curriculum.